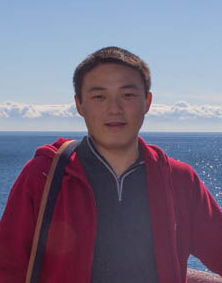 Reading notes of Atomic Habits: An Easy & Proven Way to Build Good Habits & Break from Bad Ones, by James Clear. 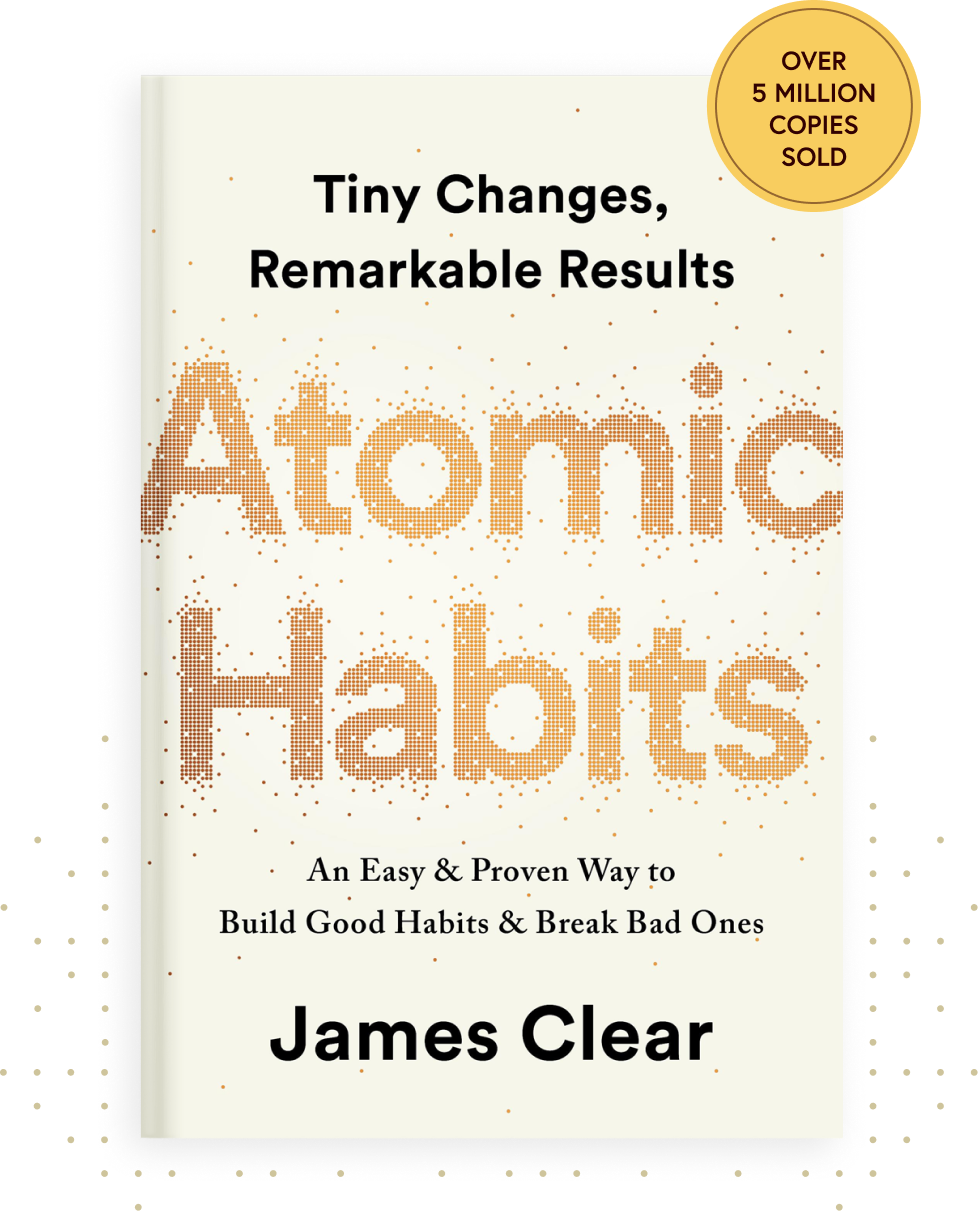 This book introduces a framework for habit forming. Many approaches/tricks are highly practical and easy to follow.

A Four-Step Model of Human Behavior

The process of building a habit can be divided into the following four steps: cue, craving, response and reward.

The cue triggers a craving, which motivates a response, which provides a reward, which satisfies the cravings and, ultimately, becomes associated with the cue. If a behavior is insufficient in any of the four stages, it will not become a habit.

Therefore, to form a new good habit or to break an old bad habit, we must work on all four steps:

You May Also Enjoy